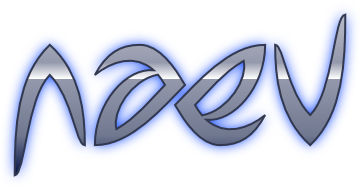 For what has become a new winter holiday tradition, the Naev DevTeam is proud to announce the release of version 0.10.0. This release contains many incredible new features, significantly improved and expanded old features, and tons of new content including multiple long campaigns. The 0.10.0 implements many of the major wanted features for Naev and will likely allow the next releases to focus much more on polish, filling out the existing universe, and more exciting new content. We would like to thank all the contributors who have participated and helped in the making of this release.

Although we have gone through 2 beta releases in this release cycle, please report any issues on this tracker, and feel free to join our Discord chat (invite).

You can get the latest version from any of the following sources: